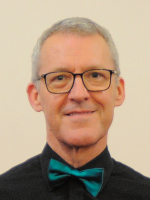 Alan has a background in education. Born in Scotland, he has spent most of his life in Bury. After obtaining his music degree from St Anne’s College Oxford, he trained as a teacher and became head of Horwich Parish C of E School until 2017, when his career took a different direction.

He has led a mixed voice choir since 2017 and also accompanies Ramsbottom Choral Society. Additionally he sings with The Brixi Singers and has participated in short conducting courses run by the Royal College of Organists and Sing for Pleasure. He teaches piano and is also an accomplished pianist and organist, holding the ARCO diploma. He was recently appointed a JP. 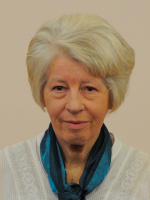